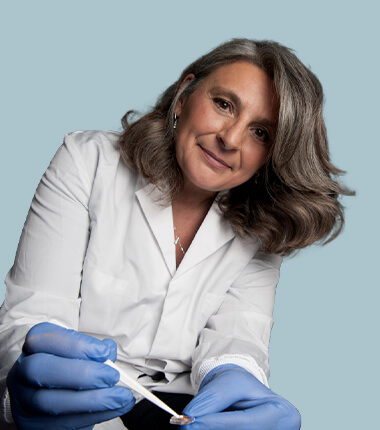 Dr. Manuela T. Raimondi is a former visiting professor of bioengineering at the University of Pennsylvania in Philadelphia and full professor of bioengineering at Polytechnic University in Milano. Here, in 2010 she established an interdisciplinary research group in Mechanobiology. She has invented frontier technologies, alternative to animal testing, for cell modeling and drug discovery. These include engineered stem cells niches, millifluidic organs-on-chip and miniaturized window chambers for imaging in vivo. She is the author of 255 international publications and inventor of 9 patents, 7 of which have already been granted. In 2019, she co-founded the spin-out company MOAB S.r.l. to translate her science and technology into commercial organ-on-chip culture bioreactors. She is currently the President of “ERC in Italy”, the official association of ERC grantees based in Italy.